While Bangladeshi Ad makers have created some great ads in recent years, some ads have stood the test of time much stronger than others. Here are the top 10 Ads of Bangladesh that has been released. Starting from the heyday of Bangladeshi Advertisement to its modern evolution.

On 8th March 2017, International Women’s day, this ad was released to address domestic violence. Many women in Bangladesh are a victim of domestic violence. Hair is a known tool used to assault. The ad shows a woman cut off her hair to save herself from such violence.

Soon this ad caught the attention of people all over the country and the world. Media all over the world also started analysing and addressing the issue.

This old ad made in Bangladesh has set its foot and created an impact in the beverage industry. The song is catchy and melodious hence became very popular so as to occupy a space in every mind in Bangladesh.

Using music in ads was very new to the Bangladesh industry at that time. Also, most commercials of that time were studio-based but RC Cola went the extra mile to shoot the ad outdoor in a beautiful location which made it more attractive to the viewers. People are a sucker for romance and the agency did a very good job and pulled it of perfectly.

People in Bangladesh mostly travelled abroad to get better treatment. This ad portrayed that Labaid provided the patients with the same facilities here in Bangladesh. The song was specifically produced for the commercial which made it more relevant. Habib Wahid, was one of the most famous singers of that time, sang the song for the ad.

Equipment was portrayed in the video which made the brand more trustworthy. Care for patients also established trust in the mind of the viewer. If you see from a socio-cultural perspective, love and care for family are some of the roots that people in Bangladesh. This ad portrayed that fact beautifully which made it memorable.

They created a series of ads with the same tagline “Cholo na Bashundharay jai”. This series portrayed all the facilities they were providing. At that time societies with every basic need and facility wasn’t available in Bangladesh. Bashundhara promised a better lifestyle. It came with hospitals, schools, super shops, etc. The fiction series had beautiful stories that viewers could relate to. The tagline “Cholo na Bashundharay jai” is very short and catchy and was the theme of all similar ads produced by the brand.

This was one of the highest budgeted commercials of its time. Shot in a foreign location made the ad more attractive to the viewers. The song was catchy and people really had started to enjoy the songs produced for ads.

AIDs have been considered taboo in Bangladesh for a long time. No one really wanted to talk or discuss anything about it. The ad makers took it onto themselves to normalize AIDs. This ad made sure every person in Bangladesh learns and knows about AIDs.

If you see the ad, you will notice that the ad covers both the rural and urban areas for people from all places to connect more to the ad. All aged people were involved in the commercial for the viewer to understand that everyone needs to know about AIDs. The ad also covered all the important information regarding AIDs to spread social awareness.

This is one of the very old ads of Bangladesh. Bangla films were very new and soon became popular. At that time there were no cable connections available hence people would wait to watch films. The only channel available was BTV and companies would give their ads in between movies.

The ad itself was made in a film pattern of that time which made it more interesting to the viewers. By using the tagline “macher raja illish and batir raja Phillips”, Phillips was portrayed as an important part of Banga culture just as Illish fish is.

Released before eid, the ad beautifully portrayed the excitement of being with one’s family or loved ones. People in Bangladesh living away from their families usually visit their home during Eid to spend it with their family and friends after a whole year’s wait. This ads is very emotional and people from all parts of Bangladesh can really connect to it.

The agency used several modern technical equipment to shoot this ad. The cinematography was on point. The music and the lyrics were a great substance used in this commercial. Also, one of the famous singers of Bangladesh, named Balam sang the song which made the song and the ad more memorable.

This commercial was made for Unilever BD Ltd. for the product Wheel Washing Powder in 2002. An agriculture-based country with several rivers, greenery and different ethnic groups, the commercial portrayed Bangladesh at its best. The product was shown throughout the commercial making Wheel a part of our (Bangladeshi) culture.

Banglalink had introduced a new sim named Desh that triggered patriotism. The color scheme perfectly matches the brand. A group of people dancing together was usually seen in movies. This was introduced in commercial through this ad. The jingle and music is very  catchy which attracts the viewers eyes.

A bonus ad that must be added to this list is that of Nescafe. This ad is so energetic and encourages life to its fullest. No matter the age everyone in this commercial is portrayed to be full of energy. They also repurposed the ad for Nescafe mini-packs as well.

Any business that tasted success has an on-point branding to thank. You cannot expect your entrepreneurial endeavour to work out if you did not take the time to figure out what your brand

While making a website is important, one should also take into consideration the use of Search engine optimization aka SEO. Since SEO helps customers find your business a website that is not optimized for search engine ranking can be of little use to you. 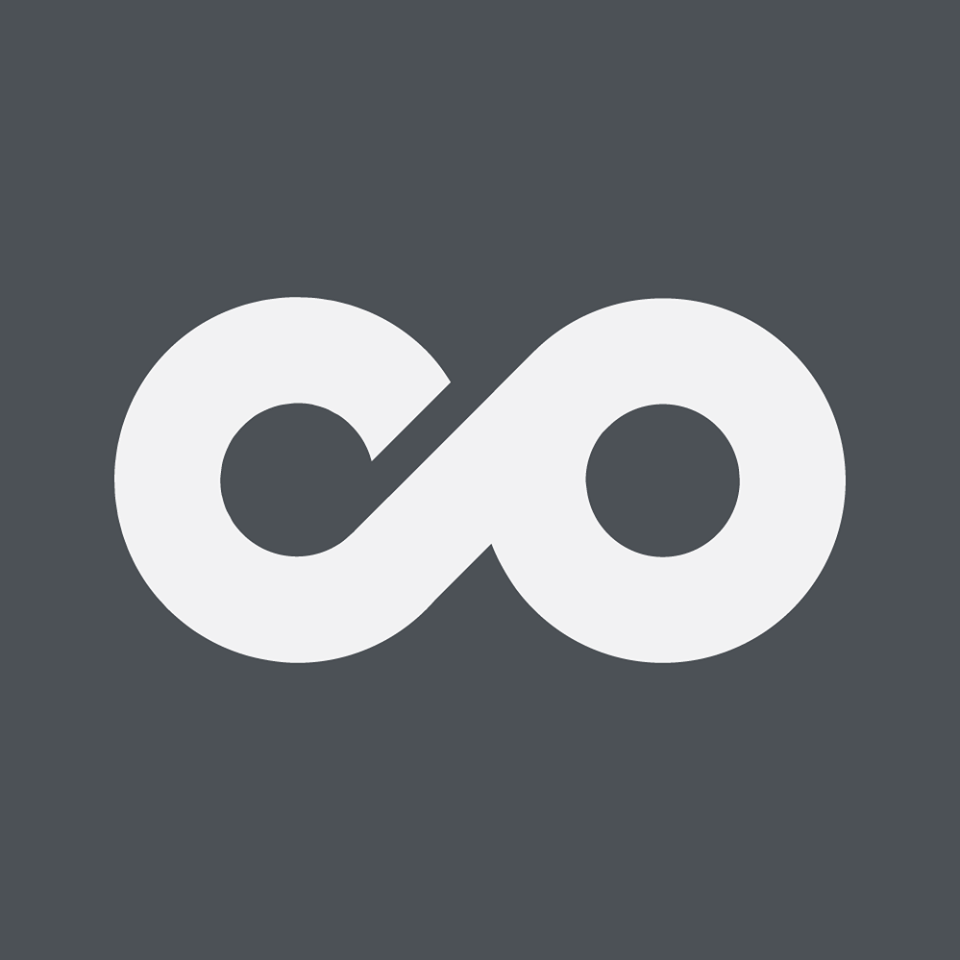 COnversations - The Digital Marketing Blog
—
Top 10 Best Ads of Bangladesh. From 1980-2021
Share this